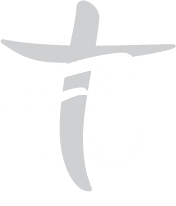 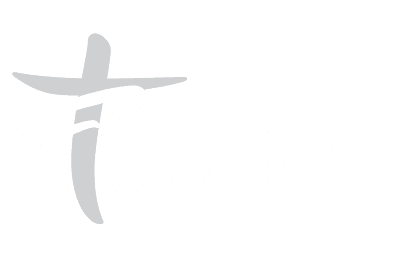 Who we are, where we come from, and where we're headed as a church family.

Living in Community. Living out the Story.

We want to live in relationship with other believers as we grow in deeper community with God and his people. We also seek to live the story of God’s love to those in our local communities and to those around the world.

Where We Come From

The Christian Reformed Church is a Protestant denomination that includes about 300,000 people across the US and Canada. We affirm the orthodox creeds (Nicene, Apostle's, and Athanasian) as well as some Reformed confessions (Heidelberg Catechism, Canons of Dordt, and Belgic Confession).

Over 150 years ago, when we became an official denomination, our members were Dutch. Today, however, we are an increasingly diverse body of believers that are united by our affirmation of the aforementioned creeds and confessions, alongside a desire to see "God's kingdom come and will be done on earth as it is in heaven."

Our statement of faith corresponds with that of the Christian Reformed Church of North America.

The Contemporary Testimony of the Christian Reformed Church expresses well what we believe and what our priorities are as a church.